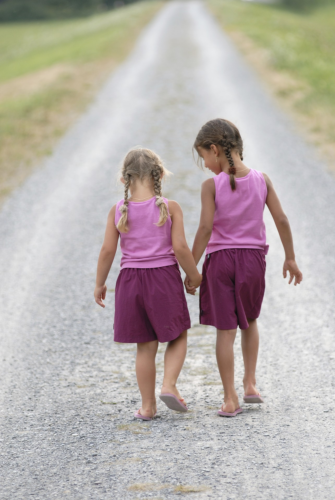 Christine is a psychologist, executive coach, mentor, speaker, published author and poet. With a varied and successful 25-year career in research and consulting across diverse sectors, she now conducts leadership and organisational transformations. As a guide and mentor she seeks to release untapped potential in her clients.
She has recently completed extensive research into creating sustainable cultures for more values-driven, loving, compassionate organisations, with over sixty global leaders, ranging from HH the Dalai Lama to Sir Terry Leahy and The Rt Hon Vince Cable, Secretary of State for Business. Christine is a Fellow of London Metropolitan University Business School’s Centre for Progressive Leadership.
Christine is able to adapt to different environments and issues quickly, where she is known for her ethical approach, her empathy, her stimulating and thought-provoking method of questioning, and for her ability to put people at ease. She is renowned for her creative resourcefulness and wisdom, her penetrating analysis, insights and ability to provoke transformational thinking and action for organisations and individual coaching and consulting clients worldwide.